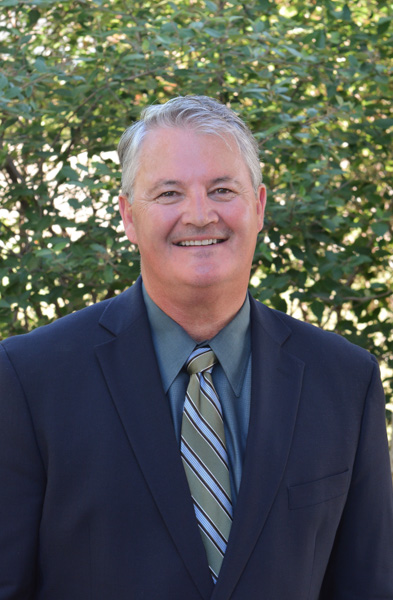 Scott Basolo grew up in Hailey, Idaho and graduated from Wood River High School. He later attended the University of Idaho and received his undergraduate degrees in the secular realm with a B.A. in Architecture and a B.S. in Civil Engineering. Following his 20 plus year career as a Structural Engineer, and while serving Calvary Bible Church in Hailey as their youth director, he followed the Lord’s calling to seminary and received his Master of Divinity degree from The Master’s Seminary in 2008 at which time he began pastoring Santa Clarita Baptist Church. During his tenure at SCBC he received his Masters of Theology in Bible Exposition in 2013 and subsequently his Doctor of Ministry in Expository Preaching from The Master’s Seminary. Scott has spent the last 15+ years in vocational ministry pastoring also in Mobile, Alabama, and planting a church outside Philadelphia.

He is married to the love and delight of his life Karyn, and has been for over 30 years, and they have two boys, Averyl and Peter who graduated from The Master’s University and are serving in the professional realm in their respective disciplines, and serving at their local churches.

Scott’s passion is shepherding the flock of God and Preaching the Word. He also enjoys skiing, mountain biking, rafting, surfing and camping with his family.