Tongues and The Church

The early church in Corinth had a preoccupation with speaking in tongues. It was a divisive issue in the church which included introducing aberrant doctrine, so the Apostle Paul dealt with it head-on in this letter. The same issue arose in evangelical churches in America and then around the world, mainly since the mid 1960's when the modern charismatic movement began in the Los Angeles area. That was when people other than members of Pentecostal and Assemblies of God denominations began manifesting ecstatic speech and believing it was the biblical gift of tongues.
It's not a minor issue. It even affects the doctrine of salvation. 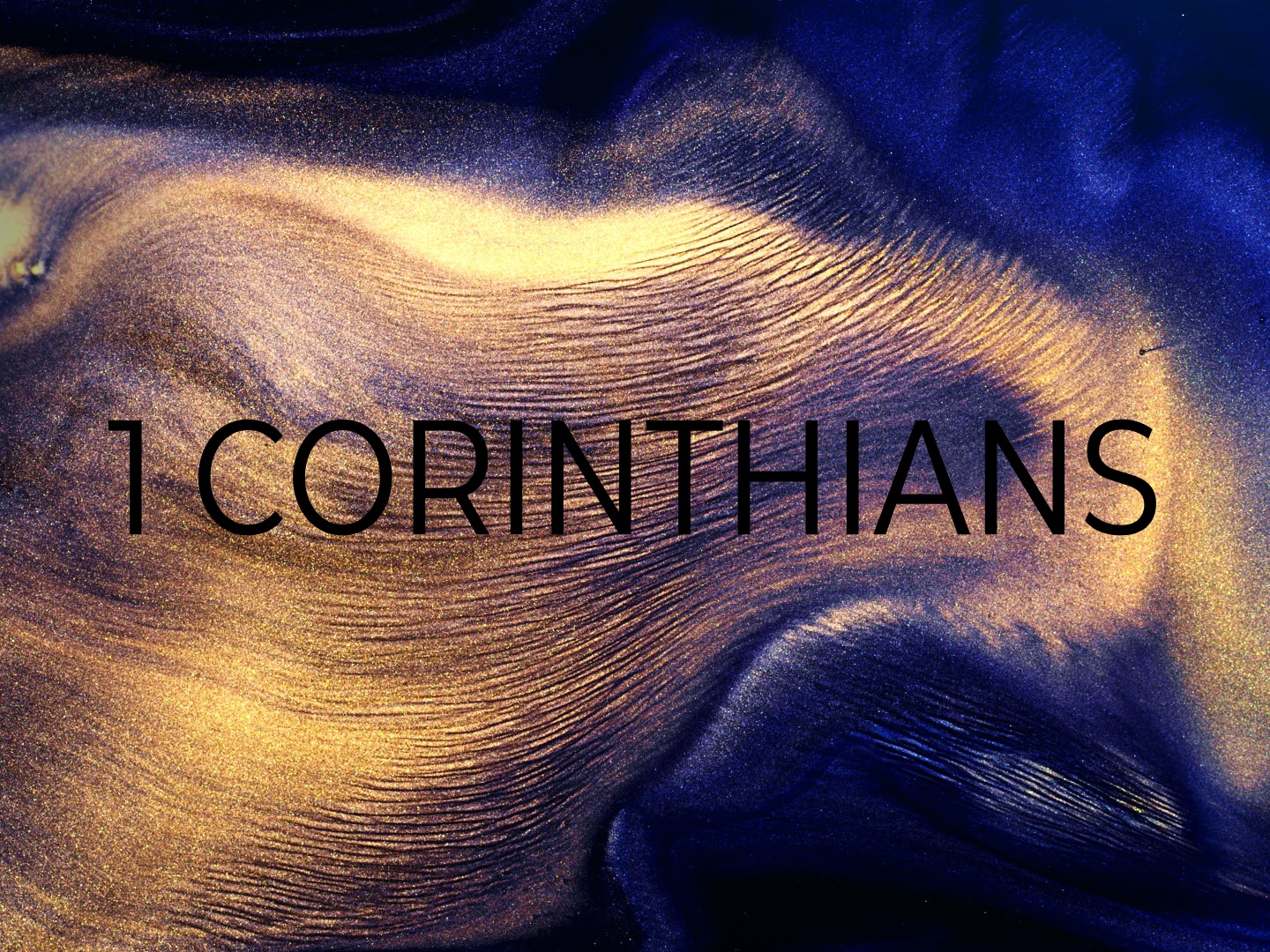 Be Nice, Be Alert, Be Good

On Giving and Planning